We’ve got some upcoming releases on Hook In The Ass Records. 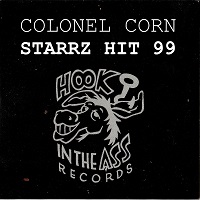 Albums to be released : 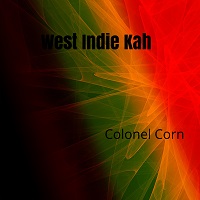 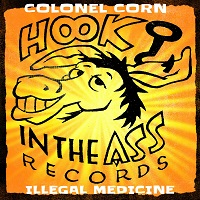 I look forward to sharing these with you all very soon.

Down On The Pharm

What The Colonel Is Listening To

error: Content is protected !!
We use cookies to ensure that we give you the best experience on our website. If you continue to use this site we will assume that you are happy with it.OkPrivacy policy